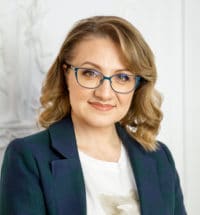 – the Council of the Non-Profit Organization West Siberian Law Chamber,

– the Tyumen Regional Department of the All-Russian Non-Profit Organization Association of Lawyers of Russia.

– supporting the emission of equities shares;

– currant support of the activity;

– preparing and holding common meetings, meetings of board of directors;

2013 – Director of a Law Firm, Modern Technologies of Managing a Law Firm.

1999 – 2001 lecturer at the Department of Entrepreneurial Law and Crisis Management, the Tyumen State University;

One of the organizers of the Tyumen Legal Week (2014 – 2020), Interregional Conference Creating Favorable Legal Conditions for Import Substitution in the Sphere of Oil and Gas Services (2015), Annual Charity Run of Lawyers TyumenLegalRun (2016-2019).

Constant participant of law forums and seminars among which are:

– seminars by A. Khvoschinsky (LegalStratagency) Financial Management in a Law Firm, Managing Human Resources in a Law Firm, How to Overcome Obstacles: Improving Quality of Decision-Making and Insuring their Implementation in Managing a Law Firm; 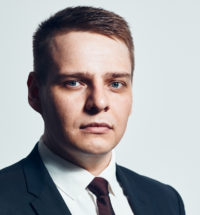 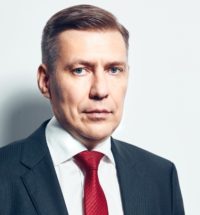 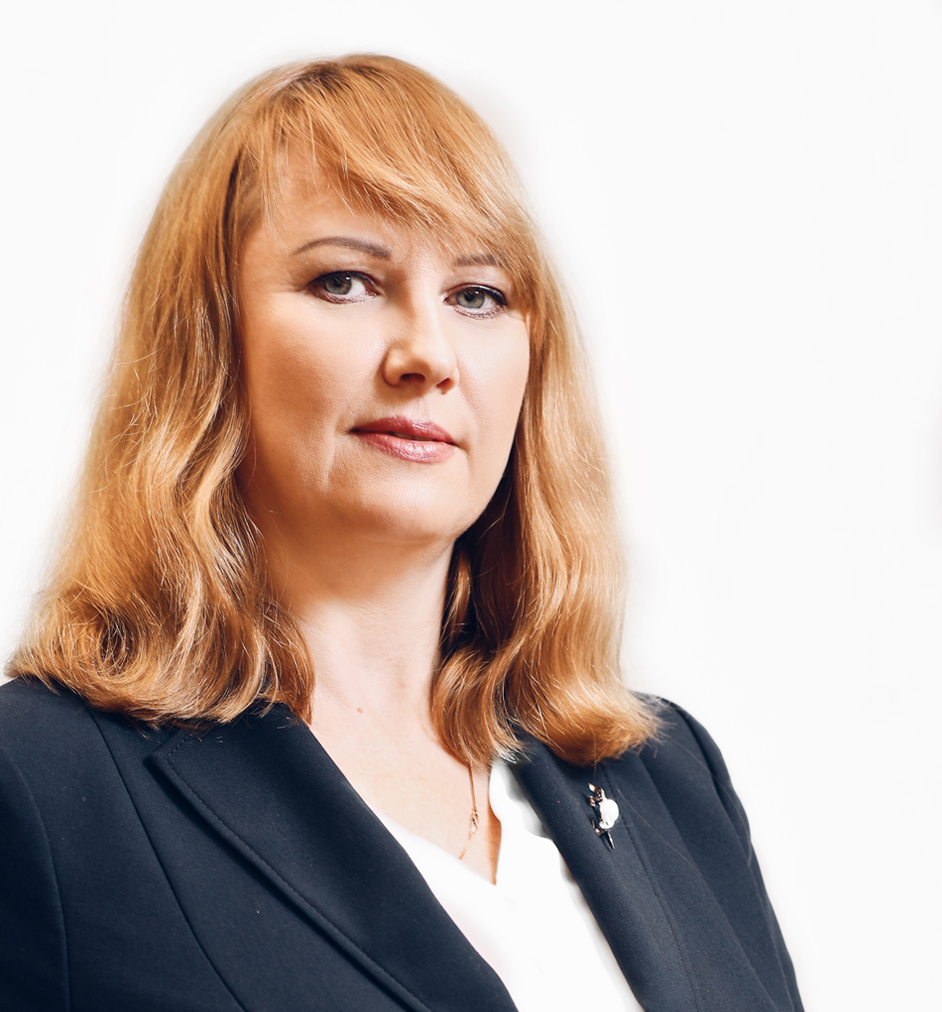 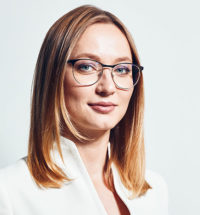 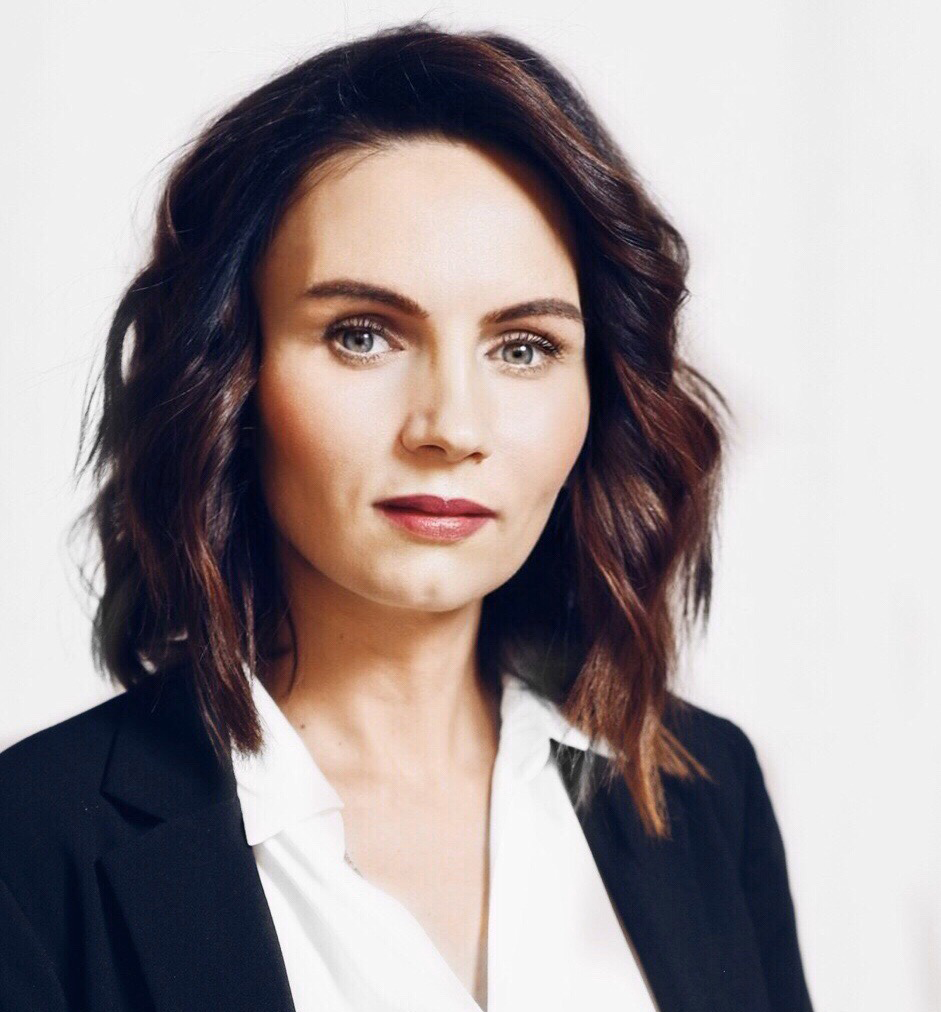 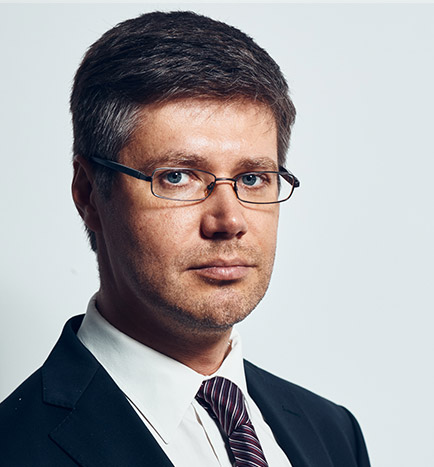 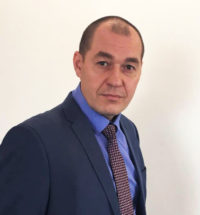 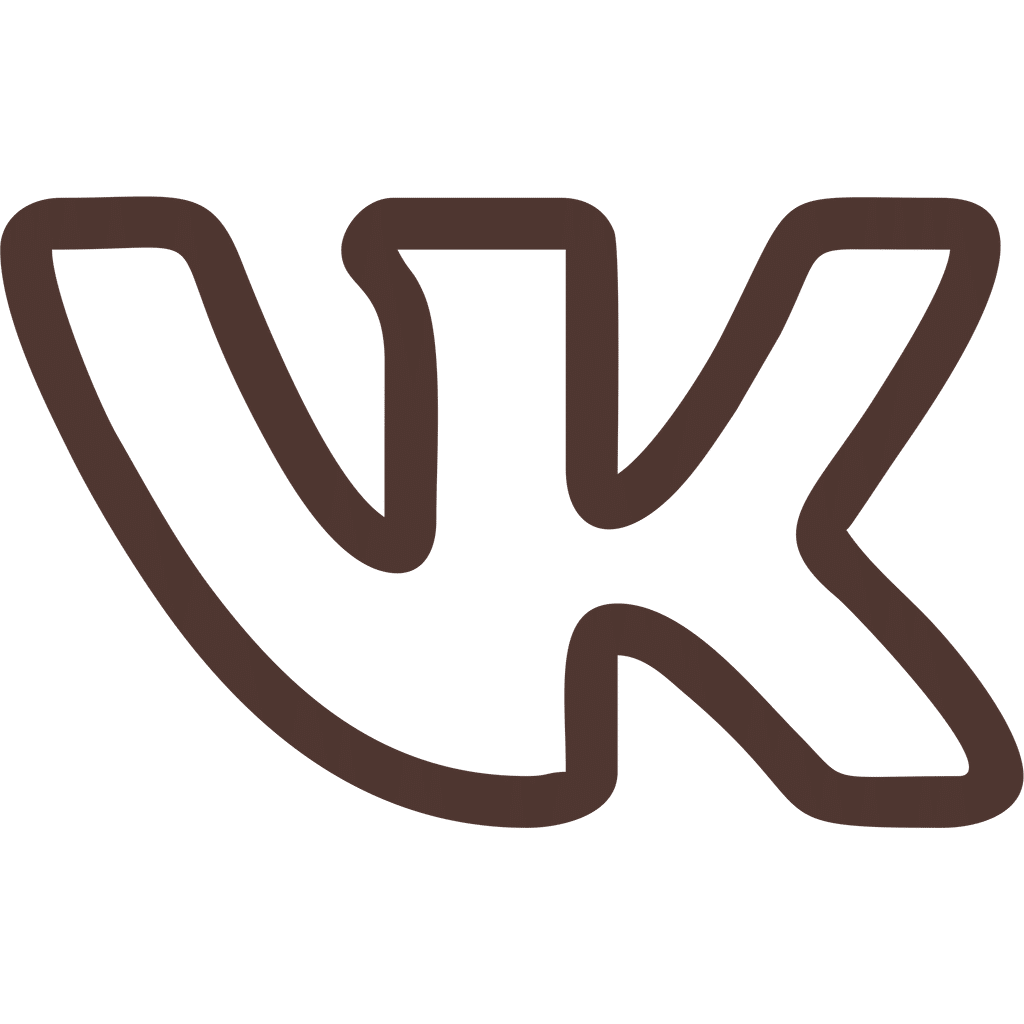